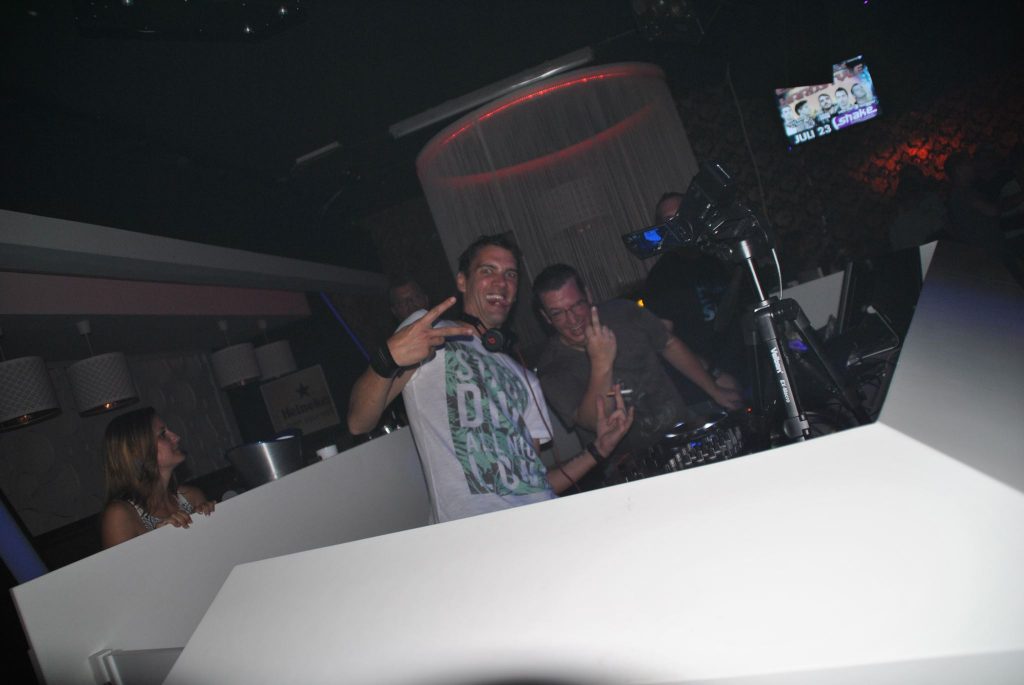 Kris has been DJing all over Europe for years, but let’s start at the beginning.
At the beginning of his career, Kris‘, like probably every other DJ, started out in a discotheque in his hometown of Graz.
Every Sunday he played with the youth of Graz at the so-called „children’s disco“ in the club „Nachtschicht Graz“. Back then there were a little more opening days than today, because at that time the club was still open from Wednesday to Sunday evenings.
When the resident DJ couldn’t come one Sunday evening, the owner asked Kris if he could play that evening. Of course, yes, and so Kris was just 16 years old for the first time in front of an adult audience.

The regular guests liked Kris so much that they asked the owner to let Kris play in the evenings during the week and when this went well, everyone wanted to see him perform on the other opening days.
Not only his selection of music or his requests through the microphone inspire everyone, but also the way he celebrates behind the DJ desk and carries everyone away with it.
The way was paved and further appearances followed promptly.
Events such as Technobase, the Rainbow Parade in Vienna, the Love Parade in Berlin, the Summer Closing in Lübeck and much more were played by Kris.
A sought-after and experienced DJ to this day.

Some Music by Kris 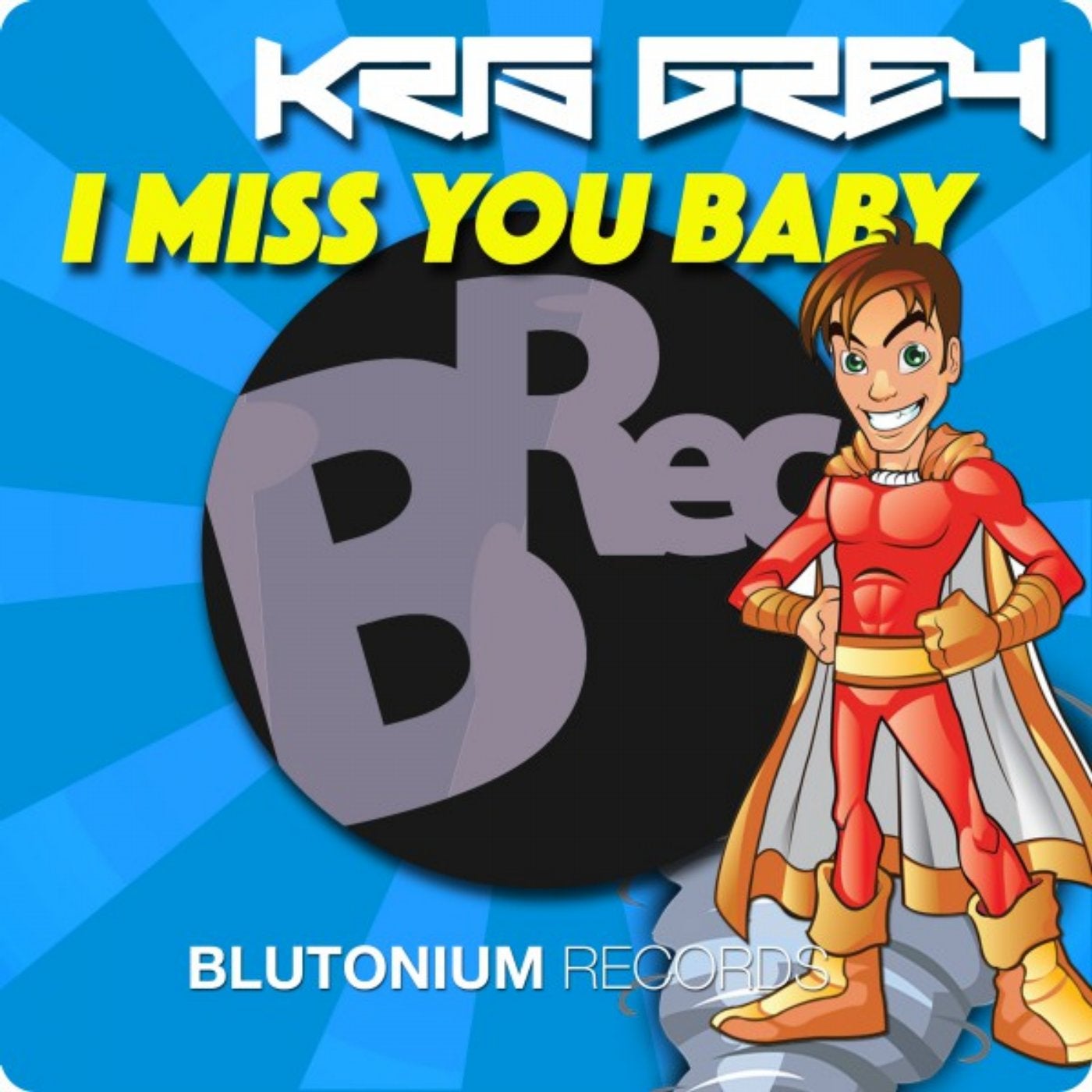